Music in the Mountains' SummerFest: Music for the Family 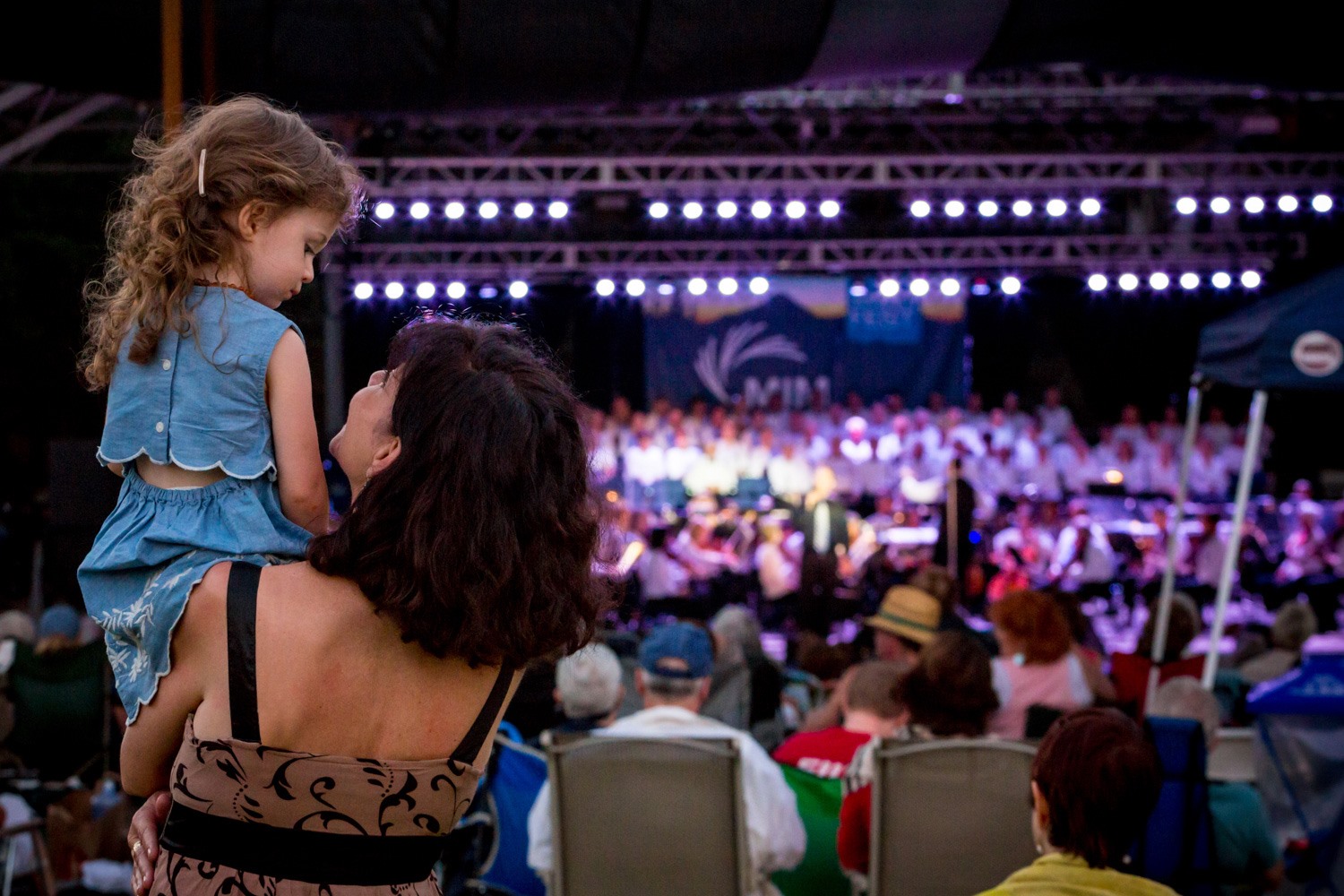 MUSIC IN THE MOUNTAINS HAS AN impressive and imaginative lineup for its annual SummerFest concert series, running from June 15 to July 3.

The first major event is “Garden Party” on Sunday, June 23, at the Dunham Estate at 5:30 p.m. Imagine yourself transported to a summer night in the court of Prince Joseph II, the last patron of Joseph Haydn. Enjoy a delicious meal by Chef Antonio, and revel in the MIM Grand Harmonie ensemble presenting Haydn's “Octet in F Major & Mozart's Serenade in Eb.”

On June 24 at 5 p.m. at Peace Lutheran Church in Grass Valley, join Artistic Director Peter Nowlen for a stimulating chat about the next day's Brass, Brats & Brews concert. The concert is on June 25 at 6:30 p.m. at the Nevada County Fairgrounds in Grass Valley.

On June 27 at 7:30 p.m., MIM presents Carl Orff's Carmina Burana — a choral work based on medieval poems about love and lust — at the Amaral Center at the fairgrounds, including a prelude discussion at 6:30 p.m. It's the most performed choral work of the last century. This spectacle will feature the MIM chorus and orchestra.

On June 29 at 7:30 p.m., the Magical Moments concert will be an inspirational evening of music of mysticism and dance. Works include “Nights in the Gardens of Spain” and “Four Seasons of Buenos Aires.” The evening also includes a prelude discussion at 6:30 p.m.

SummerFest concludes with the annual Patriotic Pops Happy Birthday USA! concert on Wednesday, July 3, at 8 p.m. at the Fairgrounds.

Maestro Nowlen leads the orchestra and chorus in this traditional concert. This year Donna Apidone of Capital Public Radio narrates “Casey at the Bat” with the orchestra. Bring your chairs and picnic gear, or rent a table and chairs. Enjoy libations from the MIM bar and order local food.

For tickets and more information contact 530-265-6124 or visit MusicintheMountains.org.