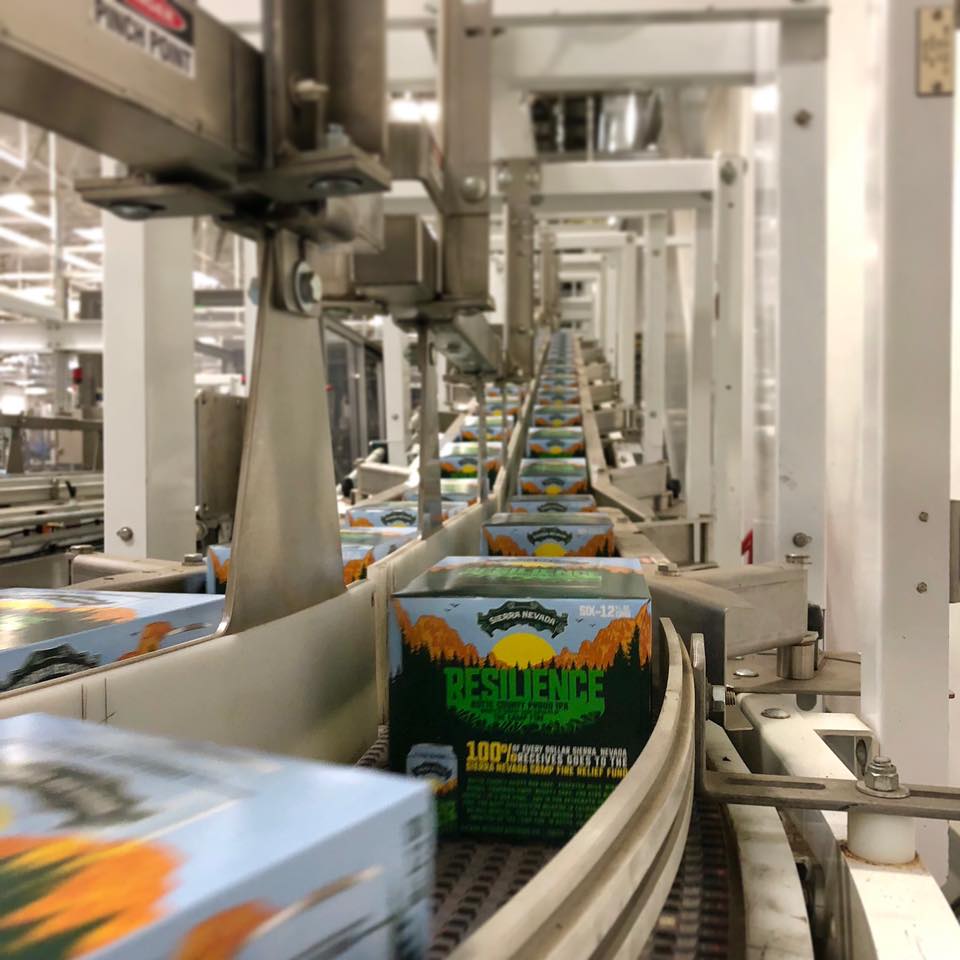 “If we all stick together, we'll get what we need.” — UTAH PHILLIPS

FOLK MUSIC LEGEND, PEACE activist and humanitarian Bruce “U. Utah” Phillips — a longtime resident of Nevada City — felt a lifelong calling to help those in need. The late musician's motto: “Never put a wishbone where your backbone ought to be.”

This spirit defines our region. We are home to hundreds of nonprofits that help to unite small towns spread throughout the Sierra Foothills and High Sierra. “Giving back,” through volunteerism and donations, helps define our “sense of place.”

This past year our region again showed its willingness to reach out and help our neighbors in need.

In November, the disastrous Camp Fire east of Chico was California's deadliest and most destructive wildfire. It killed at least 85 people, scorched 153,000 acres (almost an acre per second in the first 24 hours alone), forced 27,000 evacuations, and burned 14,500 homes and businesses.

“It virtually wiped the town of Paradise (pop. 27,000) off the map,” as the San Francisco Chronicle observed. This was heartbreaking to us. We know the locals from distributing our magazine to the town's stores, restaurants and motels — a journey that often includes a pleasant lunch break on the patio at Meeho's Mexican restaurant. Insured damage from the wildfire is estimated at $7.5 billion-$10 billion.

The Center for the Arts and Miners Foundry Cultural Center in Nevada County teamed up — for the first time ever — to present a benefit concert for the victims of the Camp Fire. The WinterWonderGrass Festival, a music and brewfest set for March 29-31 at Squaw Valley, donated $10 from every ticket sold through the end of 2018 to fire relief efforts.

KVMR 89.5 FM organized an on-air fire relief fundraiser. Artist LeeAnn Brook, artists at Art Works Gallery and others donated proceeds from some of their artwork to fire victims. Numerous businesses, including BriarPatch Food Coop, Sugar Bowl and our magazine, also made donations.

Locals volunteered their time as well. One example: Julie Baker, executive director of Californians for the Arts, and her husband, Richard, dropped off computers to a high-school teacher from Paradise. The teacher's students were all displaced but still had to complete their college applications.

It committed to donating the proceeds to its Sierra Nevada Camp Fire Relief Fund and asked the nation's brewers to join them. About 1,500 breweries — including ones in our region — signed up to brew Resilience, raising $15 million for relief efforts. Suppliers donated ingredients to the breweries, and wholesalers and retailers distributed the beer.

All of them agreed to do this for free to benefit people they had never met. As Sierra Nevada founder Ken Grossman put it: “The beauty of the human spirit still shines through.”