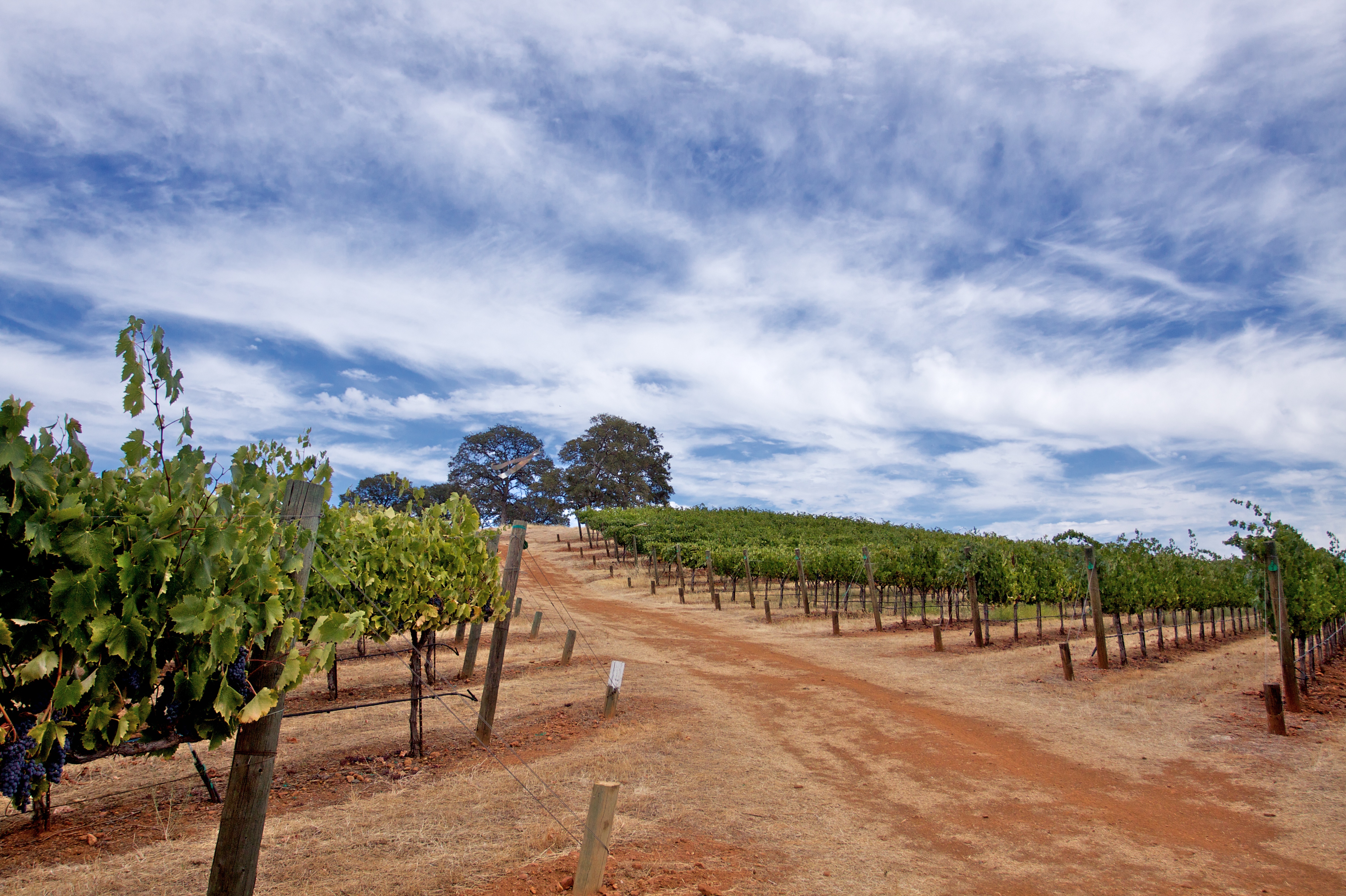 A new generation of chefs, farmers, winemakers and artists are resettling the region.

They are adding new energy and sophisticated offerings for today's travelers while honoring the region's rich history. The foothills' relaxed lifestyle, Mediterranean-like climate and stunning beauty is prompting them to open wineries; restaurants with fresh, local cuisine; and local art galleries.

It is a less costly alternative to the more established getaways—and less crowded.

On a journey along Hwys. 49 and 174 off of Interstate 80—which we call “the road less traveled”—visitors can meet one-on-one with winemakers, pick their own fruit and vegetables and enjoy farm-to-table dining. It's a more enjoyable experience than dashing up I-80—or for locals, a “staycation” in itself.

Here's a rundown of what's happening in Food, Wine and Art in the “new” Gold Country, an easy drive from Sacramento, Reno or the Bay Area.

FOOD:
Nevada and Placer counties are home to a growing, healthy and vibrant base of local farms—rivaling the well-established Sonoma County Farm Trails or the San Luis Obispo County Farmers Market Association.

Many restaurants specialize in fresh, local cuisine. They include New Moon Cafe and Ike's Quarter Cafe in Nevada City; Tsuda Cafe and Carpe Vino in Auburn (celebrating its tenth year); Simplicity Bistro, Summer Thyme's Deli & Bakery and Diego's restaurant in Grass Valley; and Newcastle Produce in Newcastle, among others.

Caterers specializing in fresh, local fare include Jim E's Catering/Club 141 in Grass Valley, and Emily's Catering & Cakes and Wendy Van Wagner's In the Kitchen, both in historic Nevada City.

European winemakers helped the region thrive in the 1860s, giving the area more vineyards than Sonoma and Napa combined. Most vineyards were converted to pear, apple and citrus orchards during Prohibition in 1920.

Now, local winemakers are establishing new vineyards and returning the land to its winemaking roots.

Sierra Vintners wineries is an emerging region of 15 wineries— loosely clustered around Grass Valley and Nevada City in Nevada County. The Placer County Wine Trail has 18 wineries and counting.

All of the wineries are conveniently located off of I-80, on the way from Reno, Sacramento or the Bay Area.

The wineries are racking up more winemaking awards each year, rivaling more established regions. They largely are family-owned, boutique wineries where visitors can meet the owners.

Wine enthusiasts can taste varietals such as Cabernet Franc, Zinfandel, Chardonnay or unique blends such as “Sierra Bella” (a super-Tuscan blend from Montoliva) or “Cristallo” (similar to a Riesling/Gewurztraminer blend from Avanguardia) in restored Gold Rush-era buildings in downtown Grass Valley or Nevada City.

Naggiar Vineyard's Mediterranean-inspired tasting room is a “destination” winery, along with others such as Pilot Peak and Vina Castellano. Lone Buffalo Vineyards is building a new winery in North Auburn.

ART:
Nevada County alone has more artists per capita than any county in California. A thriving arts and culture scene is drawing more visitors to the region.

The region also is home to dozens of year-round arts and cultural festivals and exhibits. Its “hometown” artists include Pulitzer Prize -winning poet Gary Snyder and Scottish fiddler Alasdair Fraser, among others.

This fall Snyder was awarded a prestigious Wallace Stevens Award by the Academy of American Poets Nevada County Arts was just awarded a $25,000 matching grant from the National Endowment for the Arts in Washington, D.C., to support an art exhibit that celebrates the history, culture and ecology of the Deer Creek Tribute Trail in Nevada City.

In Grass Valley, the Empire Mine—now a state historic park— is the site of one of California's oldest, largest and richest gold mines.

In Nevada City, the Miners Foundry is the birthplace of the famous Pelton water wheel, and the Nevada Theatre included performances from Mark Twain.

Auburn, about 20 miles from where James Marshall discovered gold in 1848, was a jumping off spot for the miners and later, a stop for the first transcontinental railroad.

The region's history extends well beyond gold mining. The Nisenan Native American witnessed the onset of the Gold Rush and California's statehood.

They made fine basketry and lived in harmony with their surroundings. Nowadays, this cluster of historic towns and peaceful surroundings— all in the heart of Gold Country—is undergoing a cultural, gastronomic and artistic renaissance.