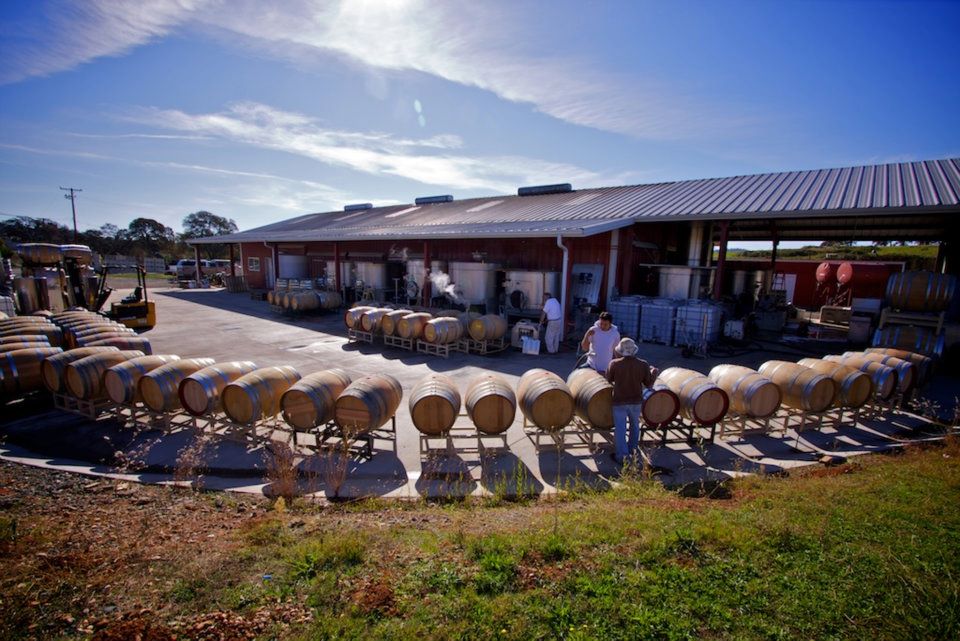 NAGGIAR VINEYARDS HAS become a premier summer destination to experience wine, food and music. The winery just wrapped up its popular Winefest series for the fourth year to a sold-out crowd, with an expanded stage and new lawn seating.

Our family enjoyed Naggiar's harvest festival, with live music, dancing, a grape stomp and even horse-drawn carriage rides in the vineyards. It was redolent of some Napa wine festivities we remember from long ago—before Napa became more crowded and touristy.

Now Naggiar is going to offer more events year-round. This fall and winter, wine enthusiasts can enjoy wine and creative bistro fare on weekends, with occasional light music in the late afternoons. The winery plans to enclose its patio area for the rainy season and offer seating for about 60-70 people, an intimate Mediterranean-style setting with a fireplace.

Naggiar's larger events, such as live “tribute” band performances, are held outdoors in the summer. Year-round winery experiences are becoming more common. “We used to slow down in the fall,” says Naggiar, just like most local wineries. “But more people want to come out and enjoy wine, food and music year-round.”

Other events at Naggiar this fall include a murder-mystery dinner on October 20, a Halloween party on October 26 and an Italian dinner in November. (Italian cooking is one of Gross' specialities).

WHERE TO BUY NAGGIAR WINES

We belong to Naggiar's wine club (along with several others locally) and enjoy a visit to the vineyards to pick up our wine and maybe buy another bottle or two.

But Naggiar has been expanding its distribution well beyond the winery. You can find Naggiar wines at Total Wines & More, Nugget Markets, SPD Market in Grass Valley and Costco.

Vine to Wine, Winemaking at Naggiar Vineyards from Dansenk on Vimeo.